What is Sodium Chloride? Gatorade; Really?

Sodium chloride or table salt, has the familiar chemical formula NaCl.  We use it for melting ice, softening hard water and of course adding flavor to food. Its historic importance is evident to the extent that our word salary comes from the Latin for salt “salarium” since it was used as a form of payment.

It is also essential for biological function but its benefits are oversold by the companies that produce and market “sports” drinks.

What Makes Sodium Chloride an Electrolyte?

The attraction between the Na+ and Cl− ions in salt crystals is so strong that only highly polar solvents like water will dissolve sodium chloride well. 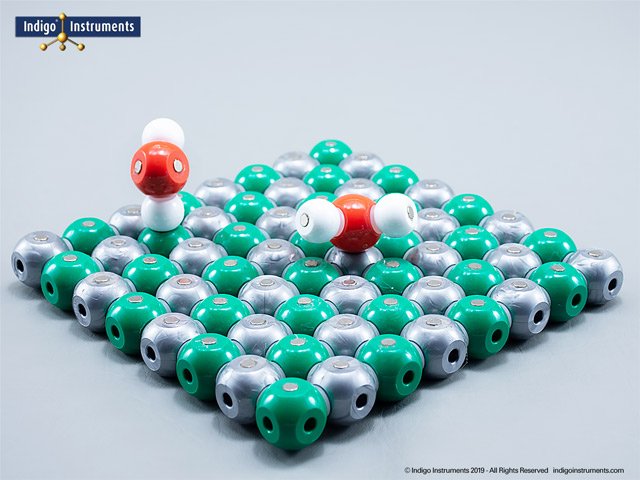 After the salt compounds are pulled apart, the sodium and chloride atoms are surrounded by water molecules. This in turn has an effect on cell metabolism, water retention, blood pressure and so on.

Sports Drinks, Water or Neither?

Sports drinks such as Gatorade have become popularly over the years. So has the notion that hydration (drinking water) is essential for anyone who exercises extensively. This message is reinforced through celebrity endorsement and “evidence” provided provided by the makers of sports drinks.

For anyone interested in a very good article on the topic, see: You Don’t Need Sports Drinks to Stay Hydrated.  It explains how ordinary salt(s) got rebranded as “electroytes” which is simply the scientific term for ions produced from molecules dissolved in water. It goes on to discuss how your body has mechanisms to maintain proper levels of these salts and water in blood lost to sweating during exercise.

In brief, here are some of the takeaways of this article:

For those who teach exercise physiology or just like chemistry, we offer a variety of NaCl models. Simply enter: “NaCl” or “sodium chloride”  in our on-line Search tool to see them. The model shown below also has 2 additional versions built with magnets in place of the regular Molymod bonds.

This molecular model of NaCl uses Molymod atoms and bonds. This one can use magnets in place offer bonds. We also offer two other styles

Wikipedia has a good overview of sodium chloride, its uses and more.