Deep in the Earth beneath us lie two blobs the size of continents. One is underneath Africa and the other is under the Pacific Ocean. Scientists have known about these blobs for a very long time but they still aren’t exactly sure what they are doing and how they behave. However, most scientists agree that it has to do with the movement of the tectonic plates at Earth’s surface. They are thought to be the birthplace of rising columns of hot rock called “deep mantle plumes” that reach Earth’s surface.

“Scientists have known the blobs existed for a long time, but how they have behaved over Earth’s history has been an open question.” 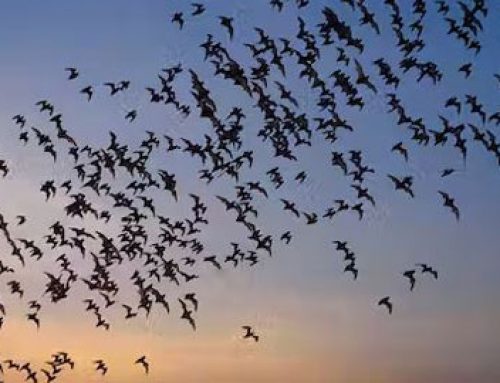 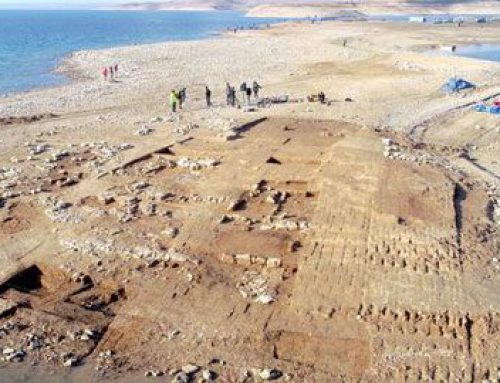