Ammonia, like methane, water, and carbon dioxide, consists of only 2 different elements. This simple molecule helped give rise to life on Earth and has many important industrial uses. Learn a little bit about this versatile chemical compound in our brief introduction to it below.

Evidence suggests that life on Earth arose in a “primordial soup”, a mixture mainly composed of methane, ammonia, and water. Together, these compounds have three of the essential elements of organic matter, carbon, nitrogen, and hydrogen. It is thought that when these compounds reacted with oxygen using lightning as the energy source, the building blocks of life, amino acids, and nucleic acids (AT & GC) were formed.(1)

World wide annual production of ammonia is around 200 million tons. It finds its way into an extraordinary list of products. From precursor in nitrogen-based fertilizers to explosives to  household cleaners and disinfectants. It is an effective refrigerant for industrial freezing and hockey rinks and does less damage to the ozone layer than chlorofluorocarbons. Its very low molecular weight is especially useful in leak detection(2). It may also have advantages over compressed hydrogen as an automotive fuel(3). 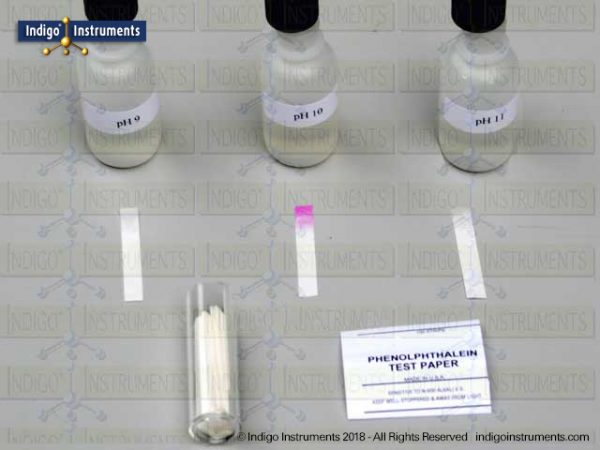 Phenolphthalein is a chemical indicator that changes pH in the presence of ammonia & is useful for the detection of leaks in the pipe joints of refrigeration systems.

Ammonia makes it way in to many important chemicals found in day-to-day applications. Not all of them have benefits as indicated shown by some of the hazards listed in this infographic.

Many thanks to Andy Brunning of compoundchem.com for use of this image.

Our advanced student organic chemistry molecular model set can help explore the many organic compounds that include the functional groups Amines & Amides.

Last but not least, here is a picture of ammonia. The central blue atom is nitrogen and the 3 white atoms are hydrogen. Use our 3D molecular model builder to build your own model of ammonia (or almost any other compound) for display or teaching. 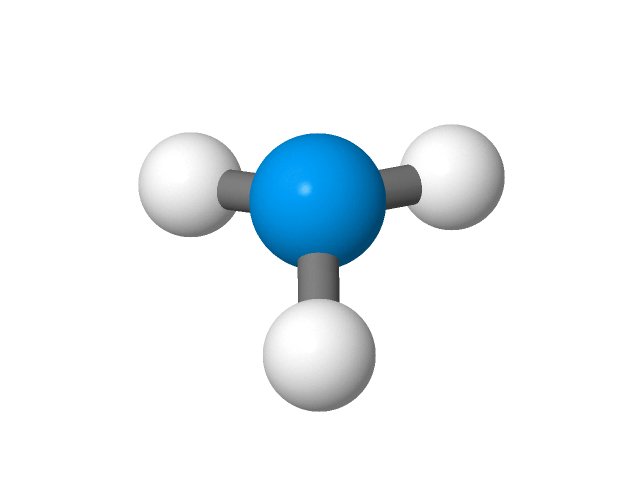 Ammonia, NH3, is a simple but important chemical with many applications.